Karaoke Disco For Your Wedding 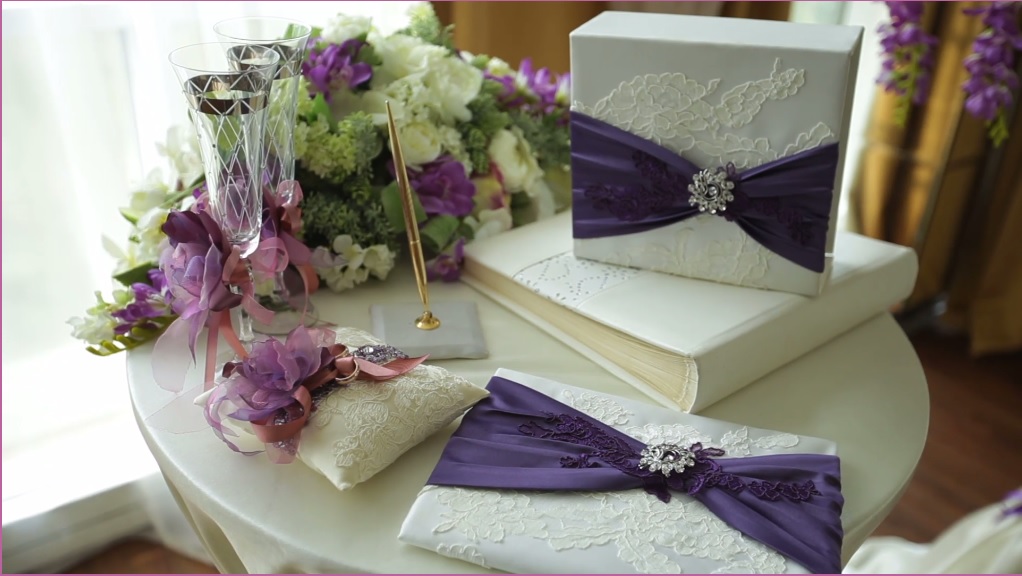 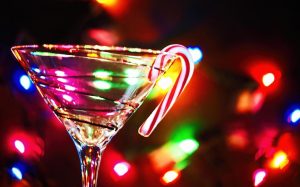 We decided that providing a Wedding Karaoke Disco as well as a mobile disco would be a fantastic idea for you.
It's a wonderful idea to start the night with a Mobile Disco and then go on to the karaoke disco later, because getting up on the karaoke microphone can take a little Dutch bravery...
Certainly, I do. Having said that, I've seen plenty of people stand up stone cold sober, and I think it's entertaining either way.

We had to make the collection pretty large because so many people have varied interests in music. With over 15,000 of the best mobile disco karaoke songs available, we hope to please the majority of people. There are legends like Frank Sinatra, Elvis Presley, Bon Jovi, and Madonna, as well as recent hits like Bruno Mars and Justin Timberlake, and many more Karaoke Classics.

You might have your disco for the majority of the evening, then switch to karaoke, and then back to the mobile disco. If your pals are all budding great singers, you may want to have both all evening; the choice is yours.

For the wedding karaoke disco, we use a laptop, which allows us to respond quickly to your requests. We have a built-in system that saves your requests digitally, so you don't have to fill out a slip and can simply request your favourite karaoke song. You can request up to two microphones, allowing more than one vocalist to sing at the same time. You'll be astonished at how many people enjoy having a sing song to celebrate the party, we are  #1 For Fun, Book Now

We can project your words onto a one-meter square screen (space permitting), or we can connect to your TV, which is a good option for anyone who wants their words displayed on a club or pub TV.
This ensures that everyone can hear the lyrics and participate in the party, enhancing the atmosphere. Wedding Karaoke Disco are a lot of fun, and whether you can or can't sing, everyone will typically join in and sing along with you, so karaoke disco party entertainment is for all of you.

We sincerely hope you have a nice Wedding Karaoke Disco evening.

Find Out More About Our Karaoke Discos